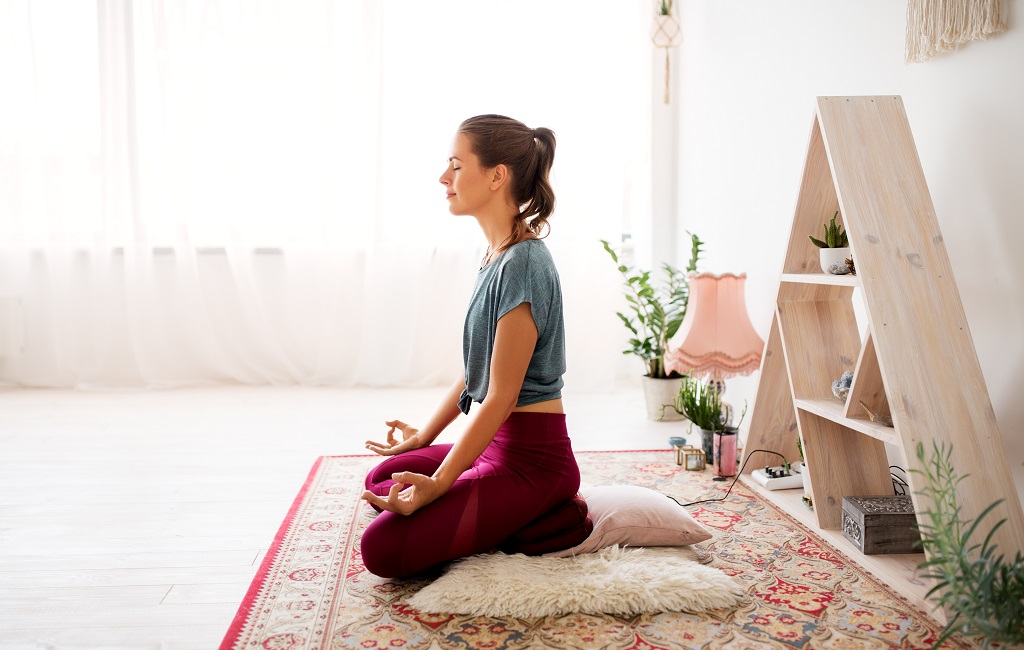 WANT TO SUPERCHARGE YOUR BRAIN? TAKE A DEEP BREATH

Stressed? Angry? Panicked? Can’t sleep? Take a deep breath – goes the automatic advice in each of these situations. Humans have been using controlled breathing as a go-to solution for a number of problems for so long that it’s almost a cliché now. But as the saying goes, every cliché has some kernel of truth, and the deep breathing cliché is no exception.

Recent studies in neuroscience reveal the fascinating effects controlled breathing can have on your brain, and the many ways you can use it to your benefit. Read on!

What is controlled breathing?

Breathing is the most natural activity that our body performs, and it does so without thinking. Most of the things we do as humans are learned in our infancy; even the smallest actions like sitting up, grabbing things, walking, speaking. But breathing comes pre-programmed in us, and so it is for most animals.

But try to teach a dog to hold its breath for the count of five and you will fail. Your kid, on the other hand, would do it easily. Humans are one of the extremely few species on earth that can actually establish control over their respiratory functions; we can hold or release our breath at will, we can be aware of our breathing.

There are many functions of our body that come involuntarily to us – like digestion and blood circulation – and are controlled by the unconscious mind. Breathing is also a function of the unconscious mind, but it is different from those others. We cannot regulate our blood flow simply by wishing to do so; but we can regulate our breathing at will.

What it does to your body

You can control and regulate your breath in any manner you like really but the manner that helps us and is usually meant by the term ‘controlled breathing’ is a full oxygen exchange – you take in more oxygen and let out more carbon dioxide.

This is usually done in three steps:

How it benefits you

Reduces stress – We are generally in a heightened state of stress during the day. A lot of things we encounter every day can cause our brain to go into fight-or-flight mode, and not always necessarily. Controlled breathing artificially activates our relaxation response, thereby automatically toning down the heightened stress response. This is where the advice of ‘take a deep breath’ comes from.

Lowers anxiety and deepens focus – A direct result of continued heightened stress is anxiety, and while a little anxiety acts as a natural alarm system, continued exposure to it is seriously harmful to our brains. Now the route through which controlled breathing affects our parasympathetic nerve system is the vagus nerve, which acts basically as a calming mechanism. The vagus nerve releases a neurotransmitter called acetylcholine which is directly linked to increased focus and calmness. Controlled breathing increases the flow of acetylcholine in our brains and thereby also increases our sense of calm and focus. 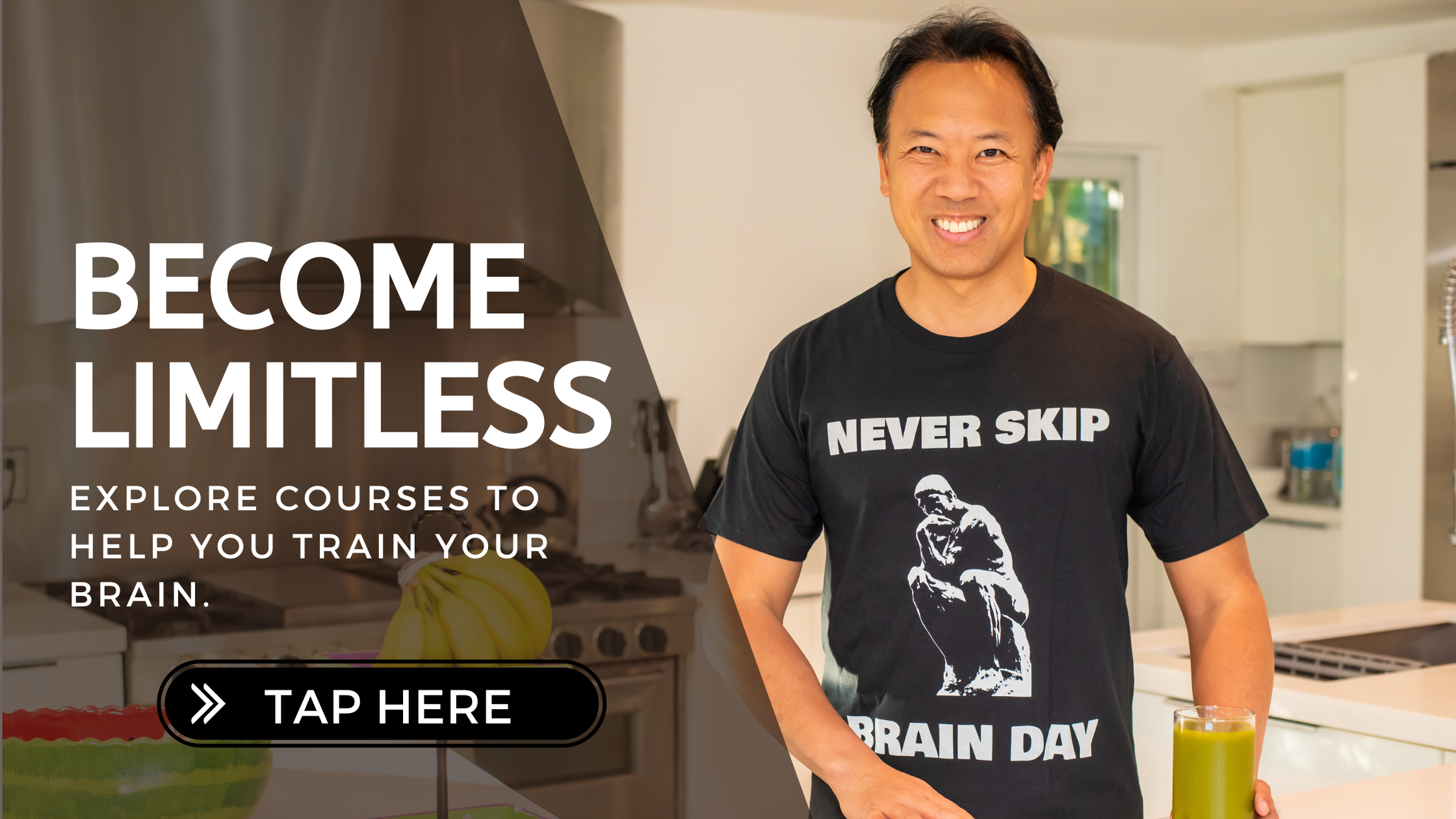