Vishen Lakhiani is one of today’s most influential minds in the fields of education and human consciousness.

He is the founder of Mindvalley University and its 2 million-strong student base – which is now expanding across schools in Finland, Silicon Valley companies, and universities worldwide.

Vishen’s book, The Code of the Extraordinary Mind, made the New York Times Business Best Sellers List, and hit the coveted #1 spot on Amazon five times in 2017. It has since won several awards and been translated into 20+ languages including Russian, Chinese, German and Spanish.

His mobile apps like Omvana have become the bestselling Health & Fitness app in 30+ countries. At Mindvalley, Vishen created the Quests learning platform: a next-generation method of online learning, which attains an unheard-of 60% completion rate on courses, in an industry where 8% is average.

Vishen is also the founder of A-Fest, the transformational festival described as the “TED meets Coachella” of the personal growth industry.

And finally, he is also the founder of Mindvalley University City Campus, where thousands of people move to a new city every year to immerse themselves in a 30-day campus dedicated to human transformation and co-creation.

Vishen’s next goal is to create the #1 education brand in the world, and reach 1 billion students – so humanity can experience the biggest jump in its consciousness since the dawn of the human species.

This content contains affiliate links. If you use these links to purchase something, we may earn a commission. Thanks. 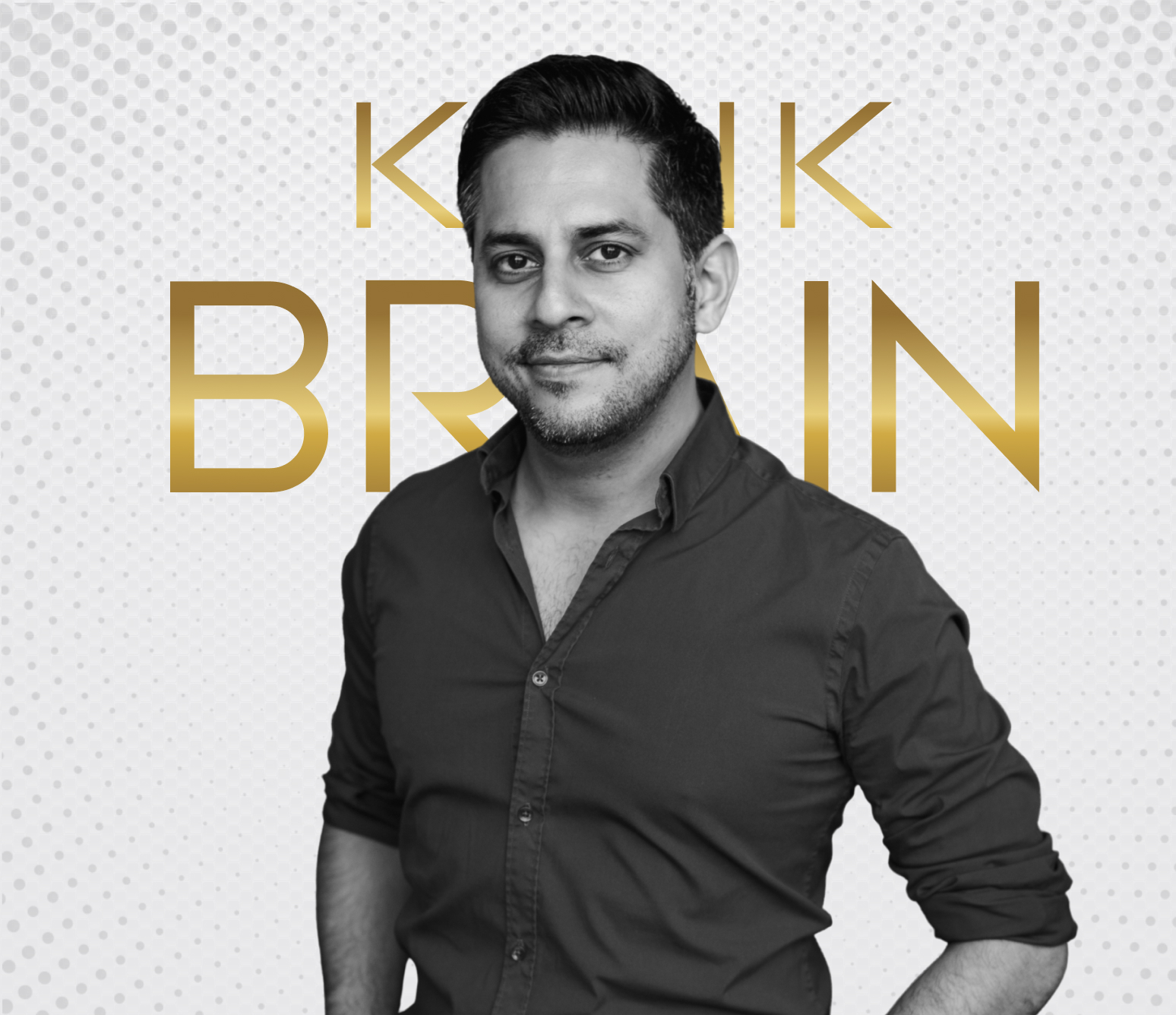 In this episode, my good friend Vishen Lakhiani gives us his best strategies to create smart learning organizations & teams.

Haven’t listened to Part 1 of our episode with Vishen yet? You can do so, here.

Vishen believes that because Mindvalley is an education company, everybody at the company must be committed to education and practice what they preach. When Mindvalley first started in Kuala Lumpur, the city was going through a brain drain: 1% of the population left every year to work in richer countries. Since he couldn’t get talent in Malaysia, Vishen decided that the way to get people to move to Malaysia to work at Mindvalley was to set a goal: by 2020, Mindvalley would be the #1 place in the world to work. To Vishen, that meant Mindvalley had to be the place where employees learned and grew the most.

Today, people from 46 different countries have moved to Malaysia to work at Mindvalley. When Forbes released last year’s 30 Under 30 list in Malaysia, 10% of those people were ex-Mindvalley employees.

"Leadership is recognizing that everyone you lead is as powerful as you, as brilliant as you, and has the same capacity for greatness. Your job is simply to remind them of this fact."

GIVE PEOPLE TIME TO LEARN

MAKE PEOPLE PASSIONATE ABOUT THEIR OWN VISION FOR THEMSELVES

SUPPORT YOUR EMPLOYEES’ 3 MOST IMPORTANT QUESTIONS

WANT TO LEARN MORE ABOUT MINDVALLEY?

Listen to Part 1 of this podcast, download the Mindvalley Quests app and find the free Extraordinary by Design course to go even deeper into these three questions. You can also purchase his book, The Code of the Extraordinary Mind, here. 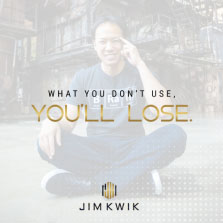 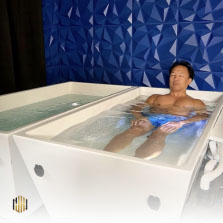 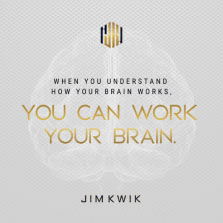 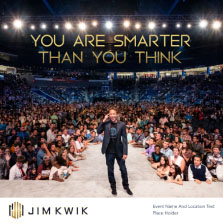 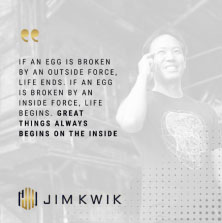 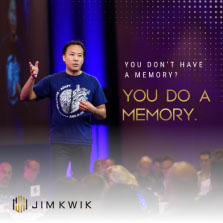 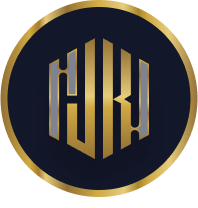 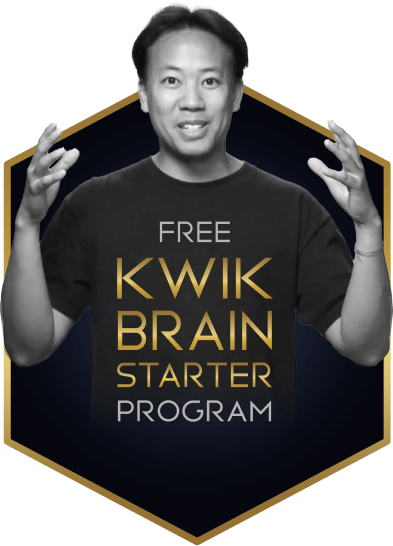